Tickets for Will Samson Live in the Underlook 06.11.22 in Berlin, Michelberger Hotel

Tickets for Will Samson Berlin

Your browser version is out of date. Update your browser to choose a seat via the seating plan.

Will Samson - Live in the Underlook

For the past decade, Will Samson has been steadily amassing a catalogue of albums and EPs that explore the spaces between folk, electronic and ambient sounds. His latest offering comes in the form of 'Active Imagination' - a 9 track opus released in May 2022.

Alongside headline shows across Europe and the UK, he has previously toured with artists such as S. Carey, The Album Leaf, Kurt Vile and many more.

We are looking forward to preparing the stage!

"...we are offered the chance to glimpse an intriguing artist expressing his search through music. 8/10" - Clash Magazine
"A stunning new full-length...delicate strands of electronica, ambient and folk" - Record Collector
"Samson's meditative mix of folk and electronica has an almost spiritual dimension" - UNCUT
"...intricacy and tenderness recalling kindred spirits such as Nils Frahm and Sufjan Stevens" - The Sunday Times

Electronic / folk artist Will Samson comes to town with his brand new
album Active Imagination, the follow-up to 2019’s Paralanguage, released via
Wichita Recordings. Worked on across the span of one entire year – from January
of 2020 through to December – it’s comprised of nine beautiful new pieces, and sits
as a richly layered meditation on the idea of belonging, identity and the search for
home in the most unstable of worlds.

Marking ten years since the release of Balance, his 2012 debut, Will Samson’s new album
feels almost like the product of his learning and growth over the past decade. For the first
time, he allowed himself a dedicated studio space outside of his home, a blessing for both
his mental health and workflow, while he also upgraded his tools, finally purchasing a good
vocal microphone of his own, and a new laptop that didn’t constantly overheat and crash,
allowing him to upgrade his recording software for the first time in years. While these
somewhat mundane details may seem superfluous, for someone who’s spent so much
time in flux, they brought about a stability that Samson’s work has so often been unable to
find.

Recently settled in his new home in Portugal, Samson has spent much of his life moving
from place to place. Born in Oxford, he soon emigrated with his parents to Western
Australia, where he lived for ten years before returning to the UK. He then moved between
Oxford and Berlin, then Brighton, Lisbon, Brussels and finally Bristol, where Active
Imagination was recorded in the building of a former malthouse.

This fluidity has always been central to his work, so much of his music has examined ideas
of identity and home. Active Imagination is, in numerous ways, a continuation of that
search and discovery, but the security that lies at its core has resulted in newfound
confidence in Will’s own craft and ability, leading to his most absorbing full-lengt collection to date.

“My family tree spreads so far across the globe that I've often wondered if it is in my blood
to be constantly moving, perhaps in a search to find a solid sense of belonging" says
Samson. "With no real ancestral homeland (or rather, a multitude of them) it is easy to feel
a conflicted sense of identity – even if just on a very subtle level. These feelings would
sometimes appear as dreams, which then became songs”

Musically it bends subtly between folk and electronica, where little pulses of experimental
flourishes sit next to Samson’s evocative vocals, and the record pulls many of its reference
points from a number of the artists he’s shared a stage with over the years: from Bon Iver’s
S. Carey, through to The Album Leaf, Olafur Arnalds, and Do Make Say Think.

Where previous efforts were informed hugely by his work with tape machines, here he
uses more live percussion than ever before. His long-time collaborator Beatrijs De Klerck
provides strings, Rachael Dadd adds subtle backing vocals, but its Will’s unique vision that
gently comes alive throughout the album. Influenced by Sgt Pepper's and Luke Abbott’s
Translate LP, Samson pushed himself to new heights, completely reworking and re-
recording some initial tracks when he realised he wasn't creatively extending himself far
enough.

The finished result is a mesmerising testimonial to learning self-love and growing inner-
confidence, as well as the aforementioned examination of identity. Indeed, some of the
songs were also pulled from Samson’s attempts to learn lucid dreaming during the initial
lockdowns of 2020. Many of the album’s lyrics are simple descriptions of these dreams,
which Will documented with a dedicated dream diary: ’Juvenita’, for example, was directly
lifted from a dream Samson had about walking through an empty Indian city with his
ancestors.

Elsewhere, the album’s opening track ‘Arpy’ – a stirring five-and-a-half minutes with an
engrossing percussive build – always felt special to Will but took many months to be

Dreamlike in the swirling, illusory nature of its unfolding, Active Imagination is a testament
to Samson’s continued exploration – both of the world around him and his own inner
workings that continue to provide great mysteries to interpret. Patient but cryptic, the
album takes that voyage and creates a mesmerising landscape for listeners to explore, in
the same way that Samson’s work always has. 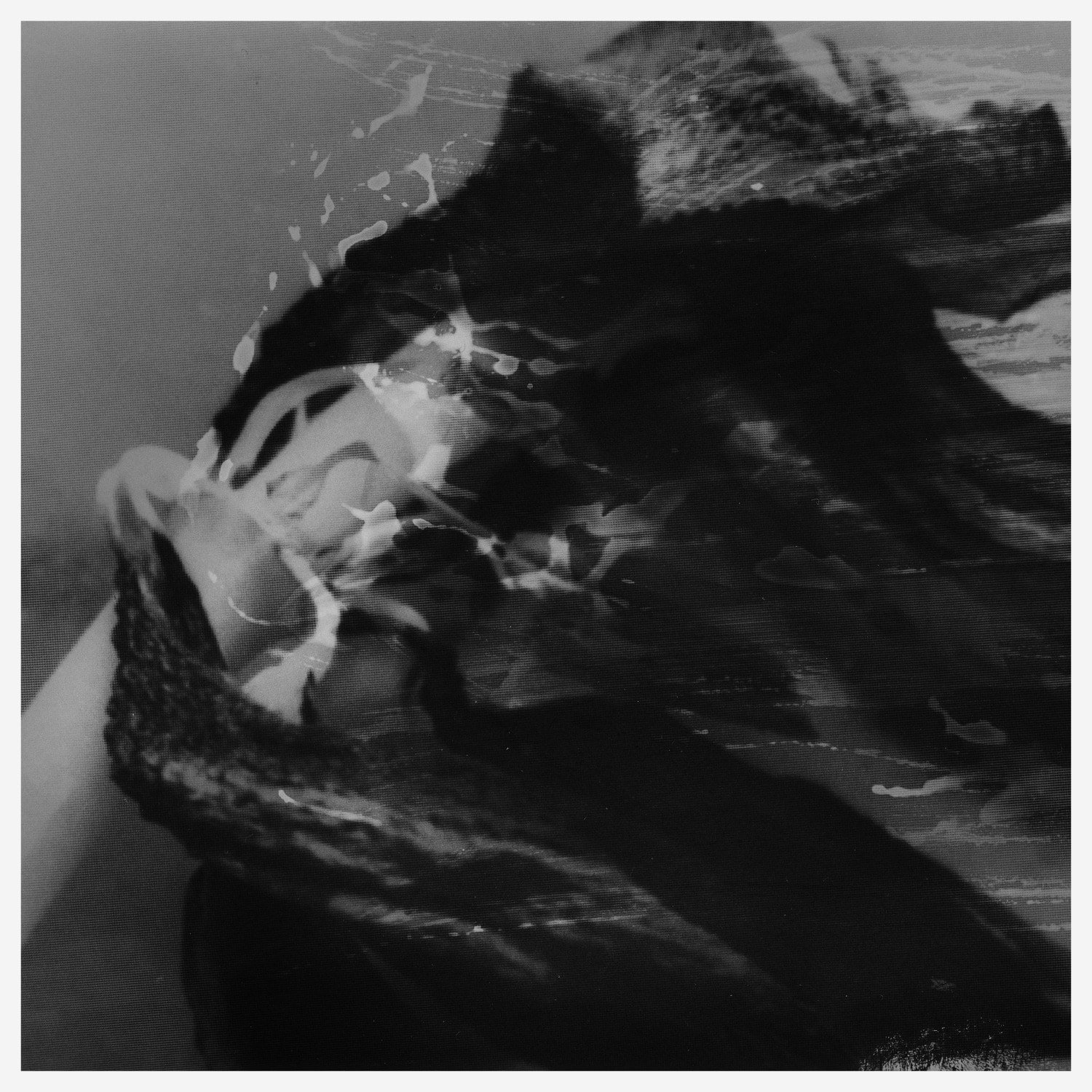 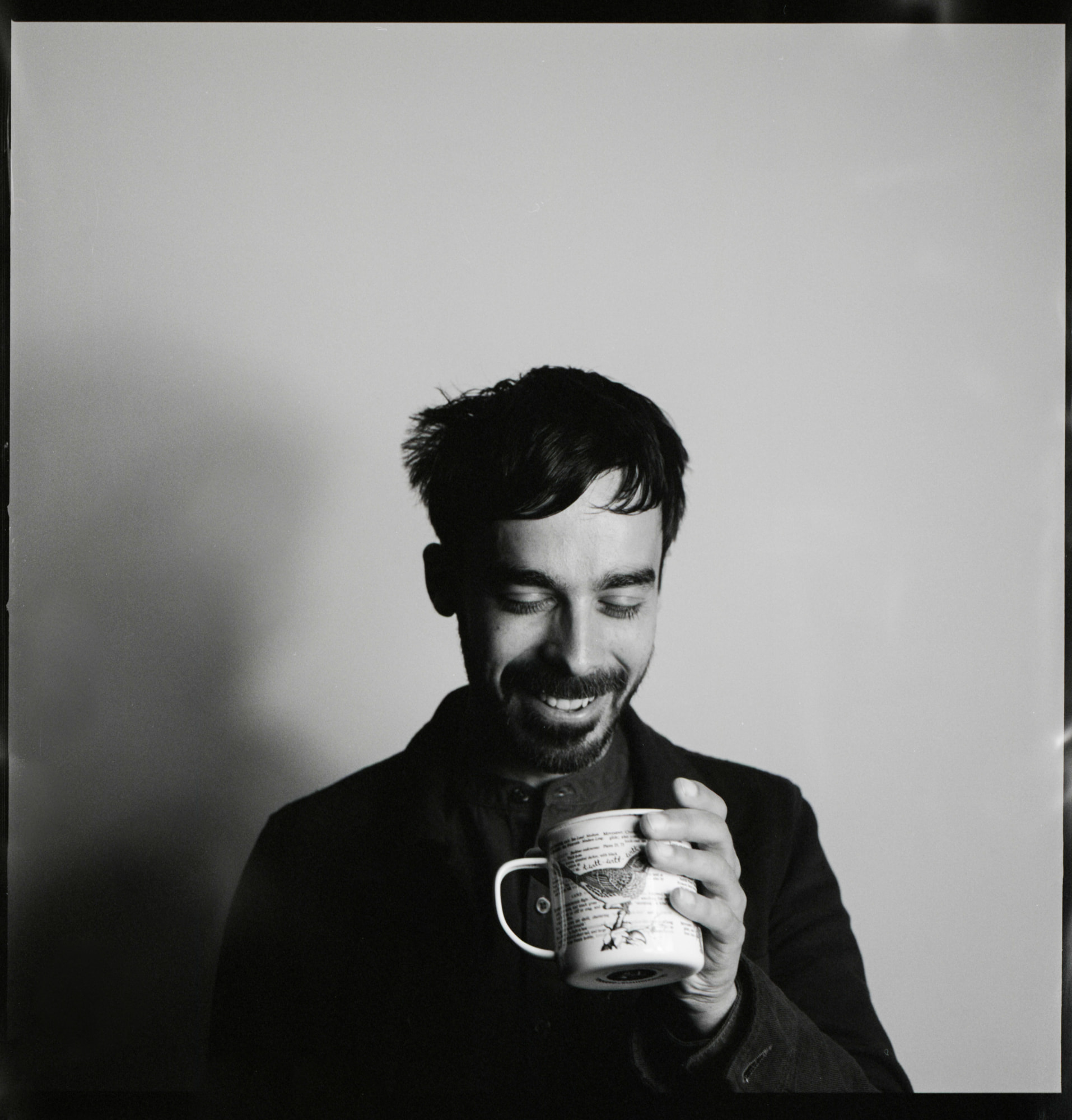 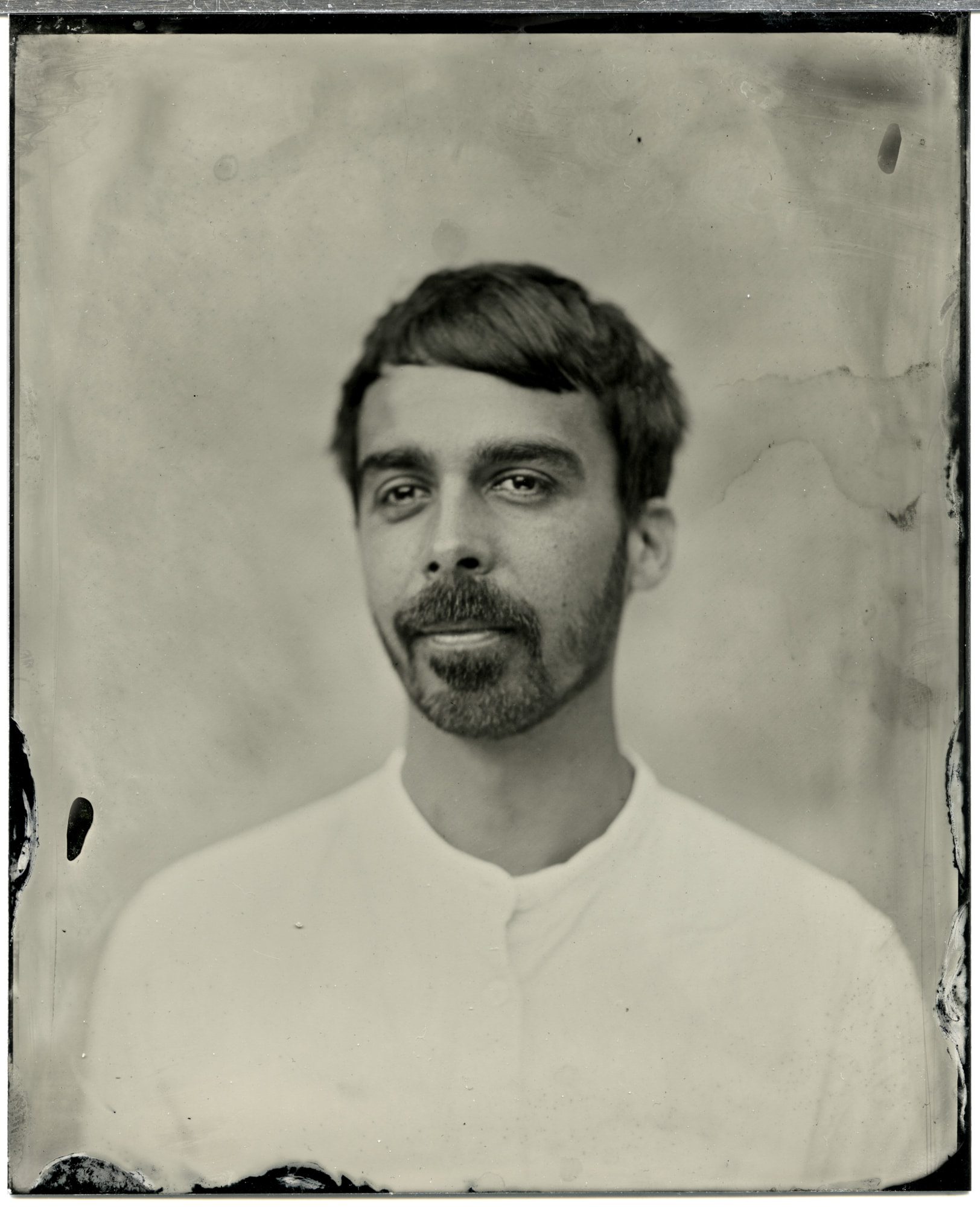 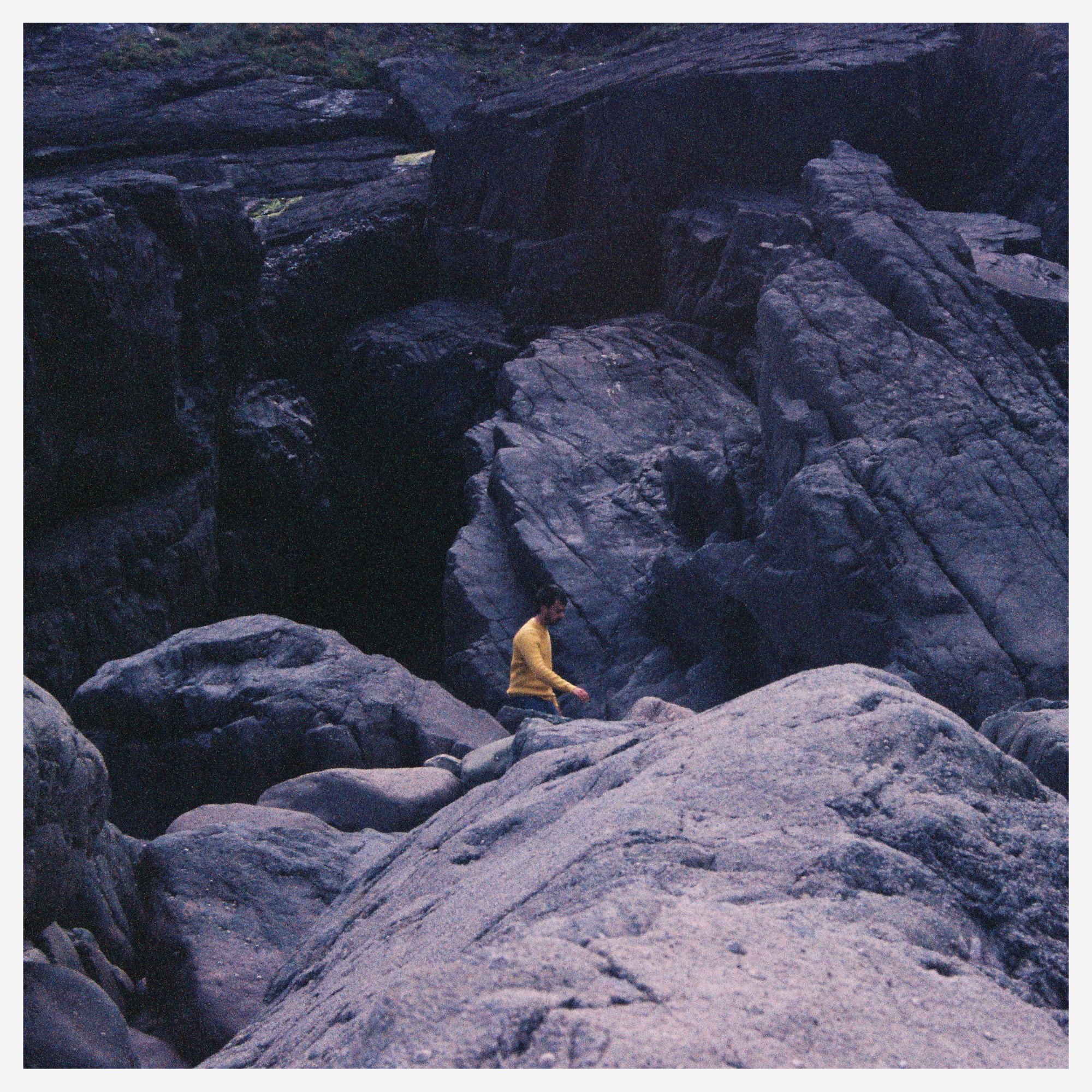