Excited to welcoming back our friend Alican Tezer to the hotel, this time he brings his band! We will start the evening with a DJ Set from 630pm in the Courtyard. Showtime will be 830pm sharp in the Underlook.

Active since 2001, Istanbul based Ayyuka was one of the first bands looking back at 70ʼs Turkish music to find a new voice. Not caught up in the retromania but reincarnating “Turkish Psychedelic" within their own sounds, the band managed to develop an unmistakeable unique sound.

Inspirations of Dick Dale, John Frusciante and local heroes like Erkin Koray, Orhan Gencebay make their music more guitar oriented but their fascination with film music and improvisation brings unexpected twists within most of their songs.

Right after their eponymous debut on 2007, the band shared stage with Sonic Youth and Johnathan Richman. Heading to a completely instrumental music, 2015 studio recording “Sömestr” and 2019 Maslak Halayı have already become a cult album for record collectors.

For every new album Ayyuka is experimenting with techniques of music writing and flirting with genres like afro-beat, funk, dub or arabesque.

2022 seem to be another productive year for them, including their “pandemic room-to-room sessions” getting ready to publish, as well as new single tracks are waiting on the pipeline. 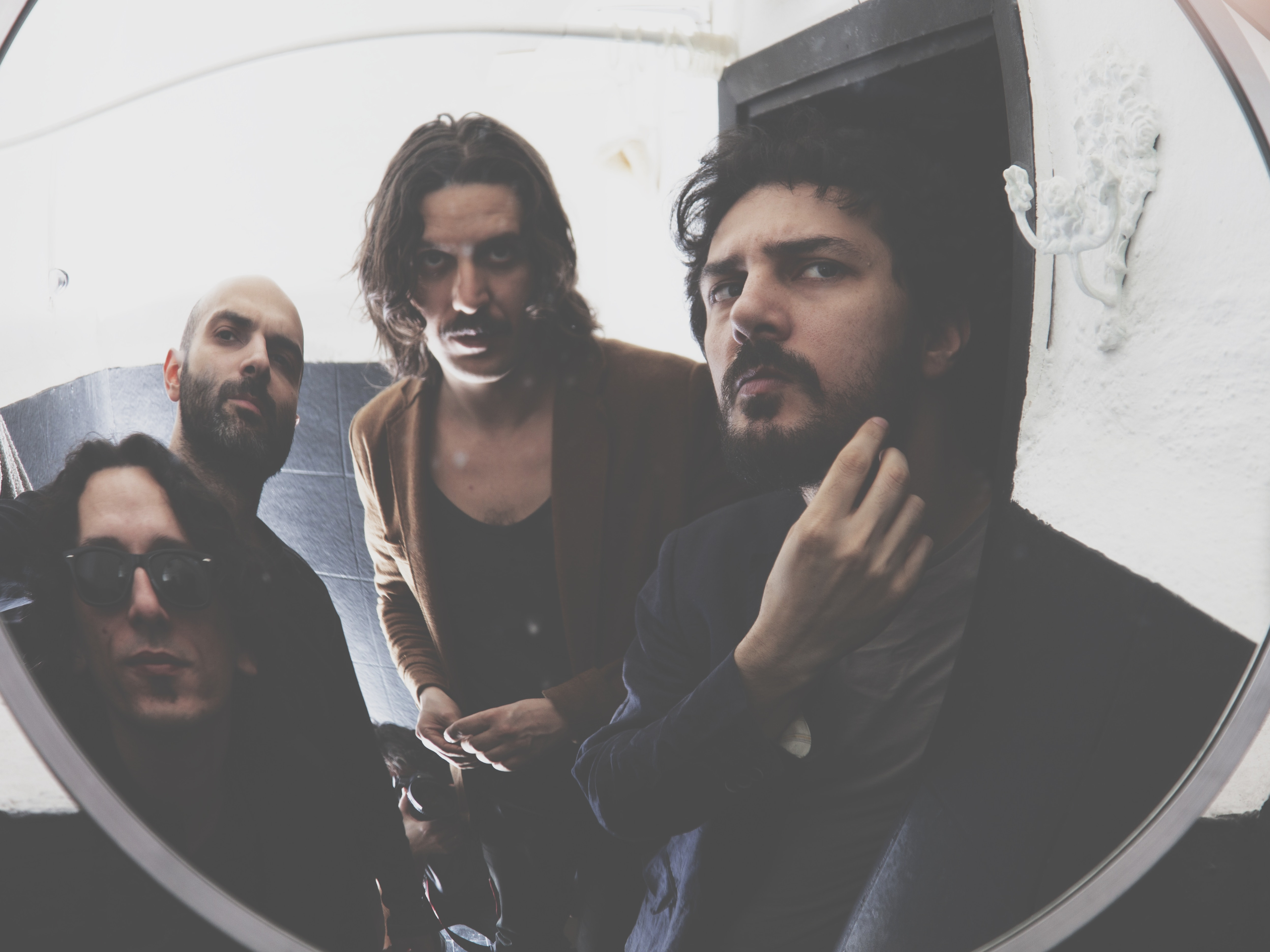 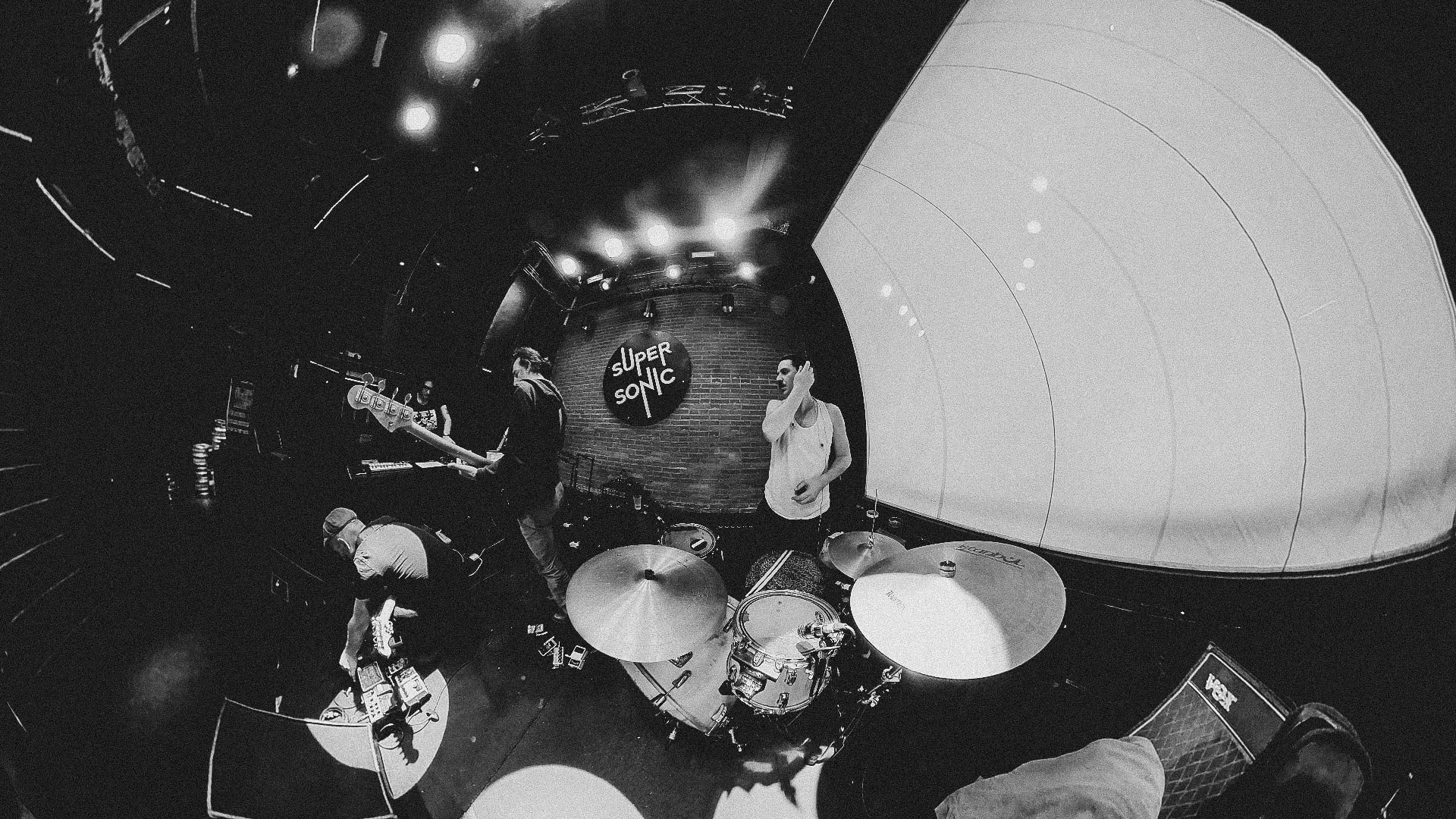 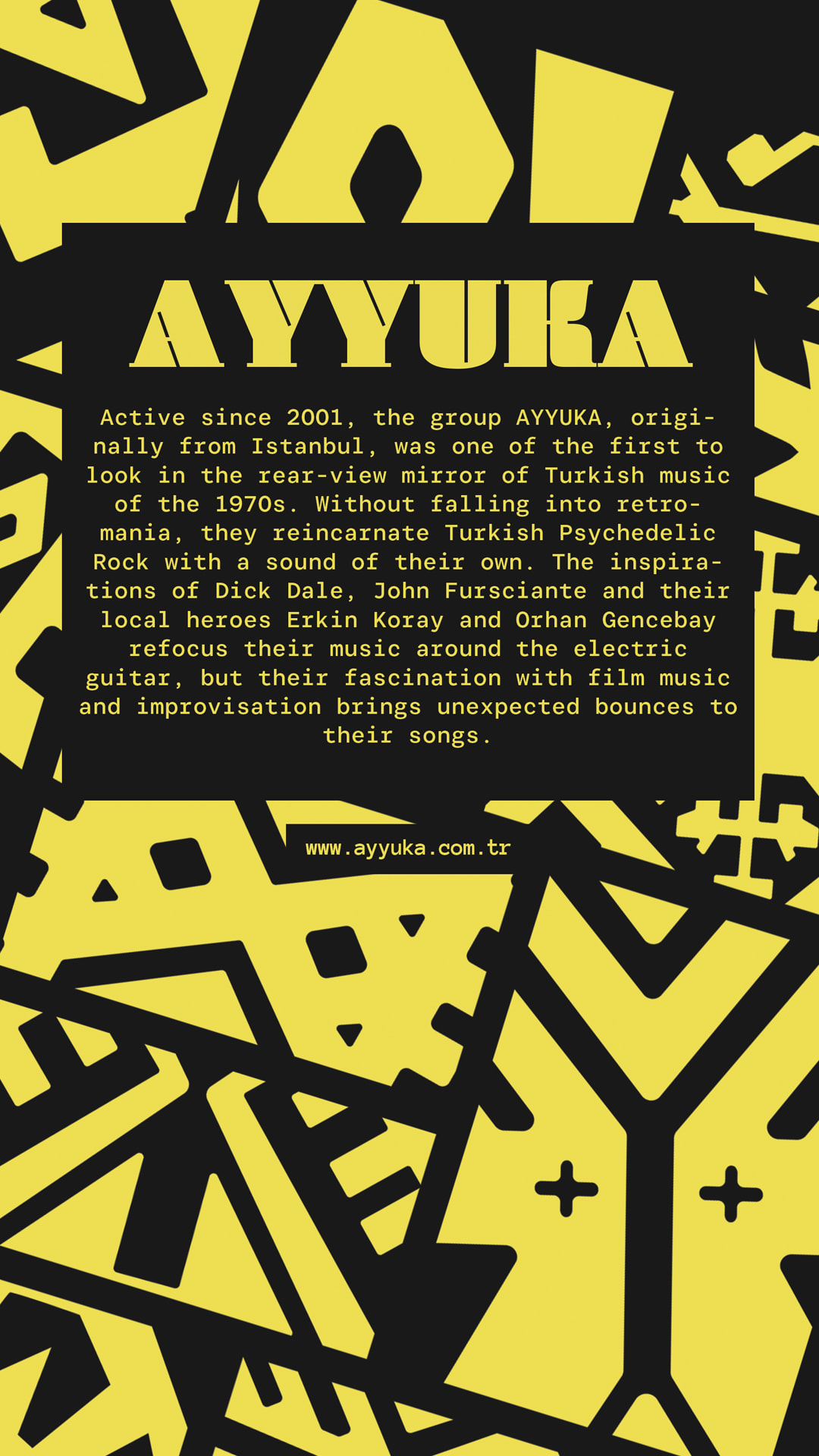 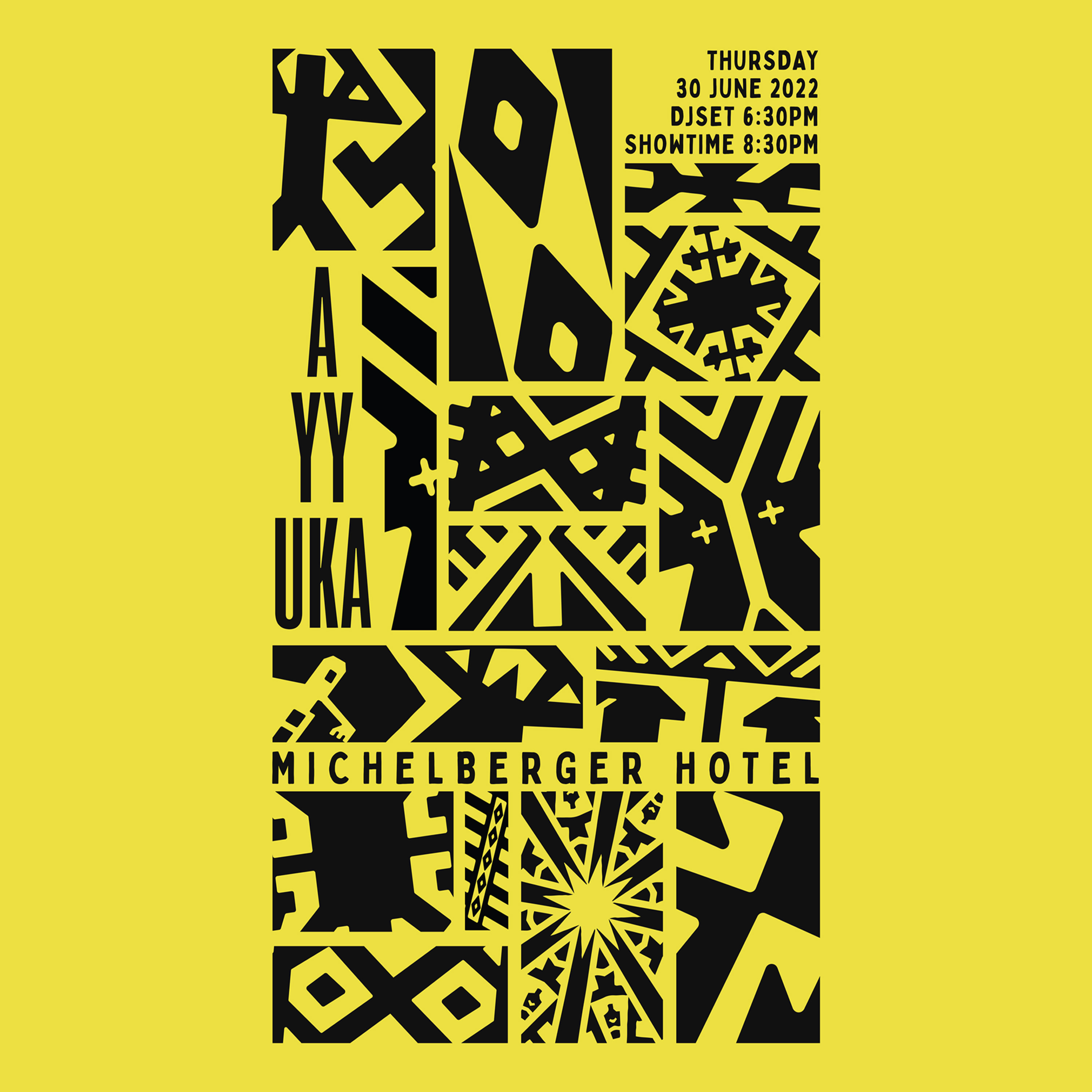